There was a point in the 2017 Australian Open final when Roger Federer fans just couldn’t look at the game. The widely-loved Swiss had taken them to the pinnacle of hope for a much-elusive 18th slam, but was suddenly on the verge of rolling them down the hill.

He’d been broken early by a warrior-like Nadal in the fifth set to make it 3-1, and from thereon, there was just one direction the match was probably headed. Even the most die-hard supporter would’ve looked towards the Rod Laver Arena with a squint, hoping it would reduce the pain of another upcoming failure.

For a man who’d won so much over the years, that was very little faith that his supporters would’ve been putting in him, but that’s the harsh life of a sportsman. When reflexes begin to turn into a liability, and rather blatantly, the decline becomes predictable. The most ardent fan knows exactly how much his/her hero is capable of. He/she knows exactly what is the point of absolute no return.

And then there are champions that that dig deep into their reserves.

Many would argue that something special was witnessed during Yuvraj Singh’s surreal knock of 150 against England at Cuttack a few months ago. Many optimists would’ve even whispered softly about a resurrection, but there really needed to be some continuity to prove that the fantastic innings was no flash in the pan.

That Yuvraj had actually worked his way out of poor fitness and dwindling reflexes, and was fully-equipped to carve out a second wind at 35.

There really had to be more than his highest ODI score, coming in the 17th year of his international career, to spell out in bold letters that there was still a lot of juice left in the Yuvraj tank. Talk about, lofty standards.

The first sign of that ‘something special’ on Wednesday came in the 13th over. Aniket Choudhary was struggling to keep the runs down and dished out a full and wide delivery. Or so he thought. Yuvraj cleared his front leg, and brought down a mean bat swing to send it sailing over extra cover. The Hyderabad crowd went nuts with chants of ‘Yuvi…Yuvi’. Something was about to brew.

Aniket went short straight away, but Yuvraj saw that coming – swatted away over midwicket for four. Five balls later, Shane Watson tried the same ploy to see the same result. Yuvraj was in the groove. At 31 off 13, most batsmen would be. Sreenath Aravind tried the clutch T20 trick – the short and slower one – but that also didn’t come down before clearing the fence comfortably, since meeting Yuvraj’s bat.

In the 18th over, Yuvraj had his fastest IPL fifty – off 23 balls – and his fans were left wondering how this hadn’t happened at least three or four seasons ago.

There was a Tymal Mills delivery in the 19th, full and fast which was met by a deft flick towards the fine leg boundary. The intensity switches hands the next ball – Mills tried to disguise a back-of-the-hand slower bouncer and failed, as Yuvraj plundered it over square leg. A similar delivery, but a lot straighter, sent him packing, but he walked off to a lot of applause, cheers and a 27-ball 62.

“It’s superb to see him play the way he did. That’s the Yuvi that I used to watch on TV,” Warner put it, rather succinctly.

From the perceived point of no return, Federer broke back, and then broke again to claim his historic 18th slam amidst a lot of jumping and a bit of tears. His fans now dream again, and spell out Wimbledon in hushed tones, even if there is still no guarantee against yet another heartbreak. Yuvraj’s Cuttack heroics, and the performance in SRH colours in Hyderabad has put his set of supporters on a similar path.

And perhaps, his skipper Warner is dreaming too.

“If he can do that five or six times for us this year, we’re going a long way to the finals.” 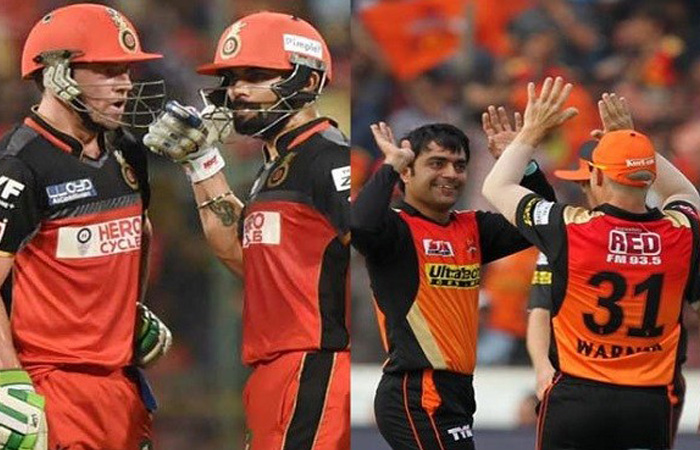 All the anticipation surrounding what had been termed as the ‘mega auction’, is over. The extravagant affair of Indian Premier League (IPL) 2018 auction 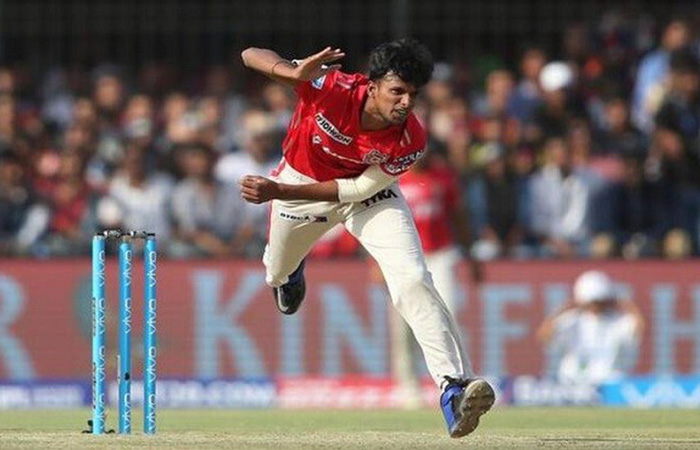 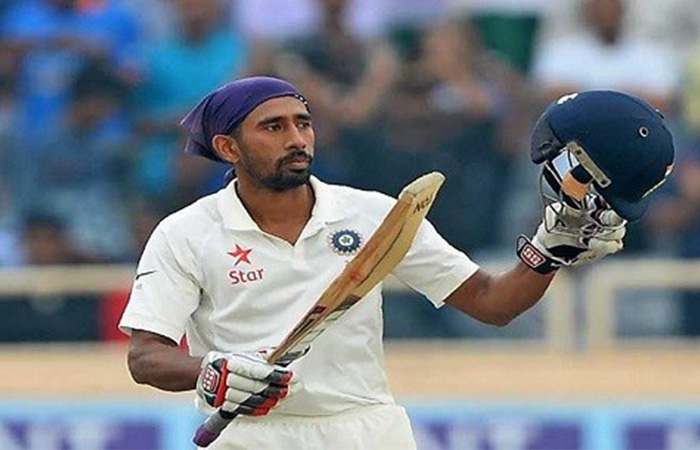