Sunrisers Hyderabad can be a team to lookout for

The inclusion of new faces gives the team a well-balanced look considering the experience the new players have in shortest format of the game. The new-look Hyderabad will hope to erase the memories of their poor show in the previous editions of the IPL.

After coming fourth in their first season during IPL 6, Hyderabad had to be content with sixth position in IPL 7 and IPL 8.

With many new players, the pressure to come up with a good performance will be high on them this time. The perfect blend of youth and experience will surely give a tough time to the other seven franchisees.

Shikhar Dhawan brings the much-needed fire-power at the top order along with the likes of skipper David Warner and Kane Williamson. The fresh talents of Aditya Tare and Naman Ojha are a welcome addition to the team and give SRH one of the best top orders in the IPL. Tare has been a revelation for Mumbai in the domestic circuit. Suman has previously played for Hyderabad.

Talking about the middle order – the team has the likes of Yuvraj, Hooda, Eoin Morgan and Moises Henriques. While there are question marks on Yuvraj’s fitness after he twisted his ankle during the World T20 but he will be and asset in the matches that he plays. Morgan did not have greatest of WT20s so his form will be cause for worry for the team management. But in Hooda and Henriques they have two very good all-rounders who can come up with match winning performances.

Along with Yuvraj, SRH also got Nehra at the auctions. The left-arm pacer is coming into the tournament after a decent WT20. Nehra made his international debut in 1999 but has never been a consistent performer. He has also been plagued with injuries but in T20s he has been performing consistently. He picked up 5 wickets in WT20 and bowled some brilliant spells. He will be the Hyderabad attack in the upcoming edition.

Sunrisers parted ways with South African speedster Dale Steyn, who was released ahead of the season. But they have a large pool of pacers. Apart from with Nehra, the others are Trent Boult, Mustafuzir Rehman, Abhimanyu Mithun, Barinder Sran and Bhuvneshwar Kumar. So there are plenty of options for coach Moody.

Comparing their squad to the previous editions, SRH surely have a better balance and will be one of the team to watch out for. Although they are unlikely to be the favourites for the title at the moment but they are surely a team which can cause a few surprises. 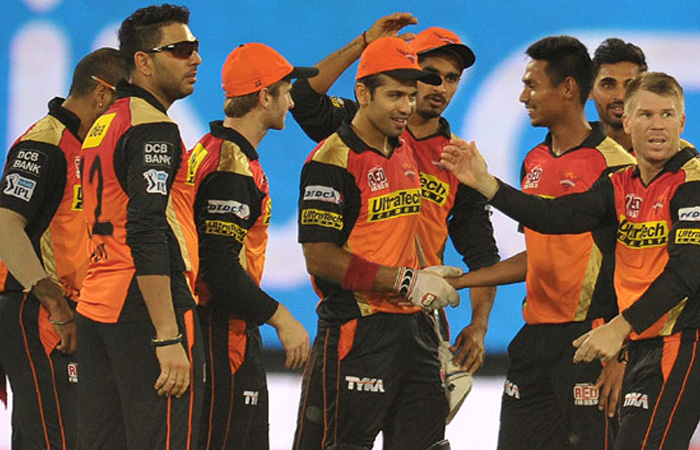 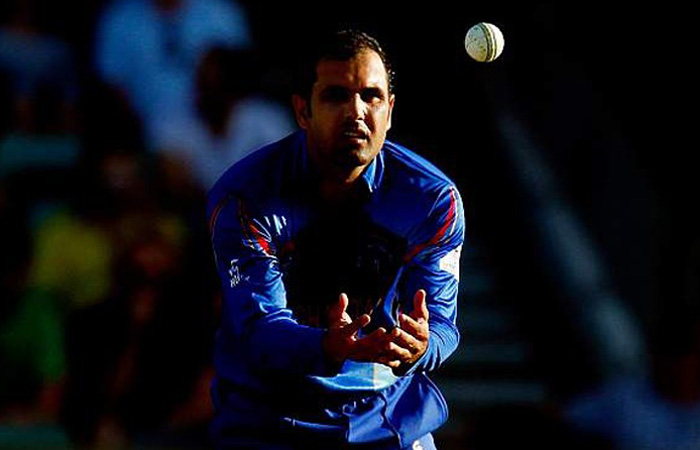 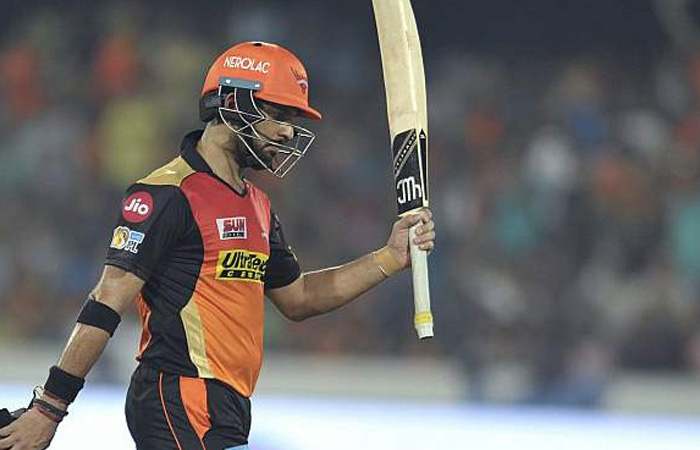