Sunrisers will face Rajasthan Royals at home on 9 April to begin their campaign in the 11th edition of the Indian Premier League.

“I prefer batting at the top but I have kept rotating in terms of my batting position. With SRH, I will probably bat in the lower middle order. We have great openers (Shikhar Dhawan and David Warner) so they will do well. I am ready to bat anywhere for the team,” said Saha, who was bought by former champions Sunrisers Hyderabad for Rs 5 crore.

“I was playing in Mohali and I know the wicket there. Now I will be playing for Hyderabad, so I will have to adjust to the wicket. As far as gelling with the players is concerned, it won’t be a problem. Everybody is familiar at this level,” the fit-again Saha said.

Asked about keeping against Afghanistan spinner Rashid Khan, he said: “I will practice with him at the nets. I have played his bowling and got out too.” On the toughest opponents, he said: “I would like my team to win but Chennai have a good team and have bench strength.”

Saha further said the England tour later this year would be tough and he said they would look forward to early departure to acclimatise to the conditions.

India lost 1-2 in the Test series against South Africa, in which lack of proper preparation had affected the team’s performance.

India will play five Tests in England from 1 August, preceded by the T20Is and ODIs. “England will be tough. We have to play well. It will help if we can go there early,” he said.

“In England first is T20 and one-dayers. We are ready to go one month in advance as well for the Tests.” Saha said it would be difficult to keep wickets against the moving ball at England.

“I have never played in England for India. I have played with the India A team there. It is challenging to keep wickets there as the ball moves quite a lot. There is dampness also,” he said. 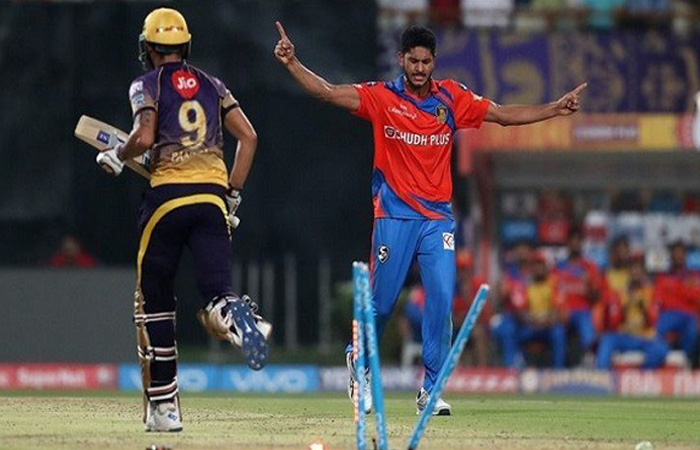 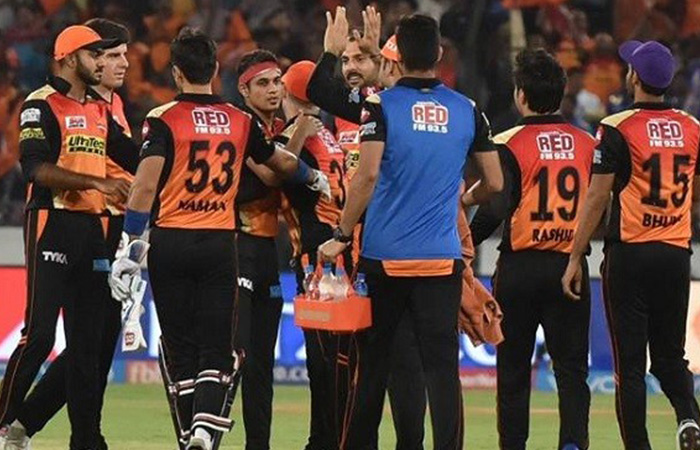 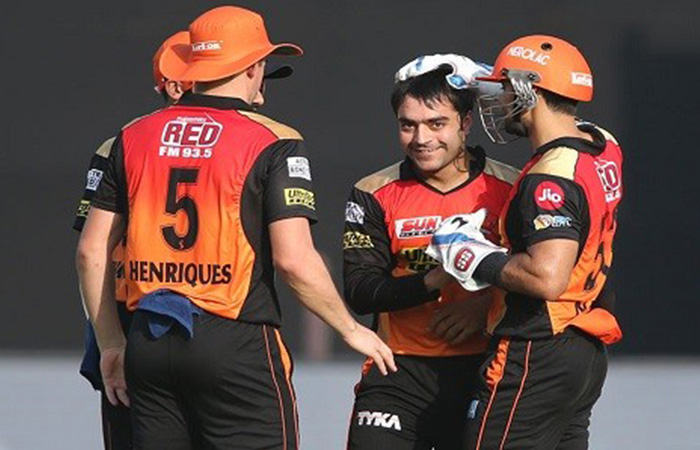